From Esquire magazine, designed to piss you off at least once. But what fun!
The Worst Characters in the Marvel Cinematic Universe, Ranked
You already know that the Avengers would be better off without Hawkeye and Star-Lord. We made a couple more cuts.

It’s too bad they didn’t include characters from the X-Men universe.

For Star Wars Day, here is the video tribute to Carrie Fisher, our Princess Leia.

I originally made this tribute to Star Wars for my friend Coleen.

I had made one earlier, but I never mentioned Coleen. (Though I don’t even know if she reads my blog!)

The Tonight Show (Jimmy Fallon & the Roots), as well as the cast of The Force Awakens, takes on the Star Wars theme.

Thank you to my sister Kathie for turning me on this. 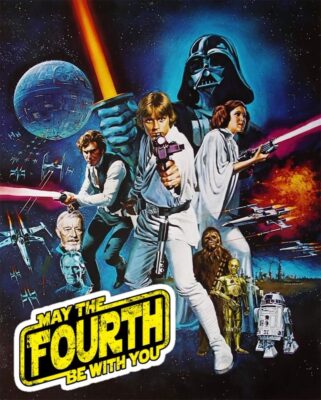 Philip Seymour Hoffman played legendary rock critic Lester Bangs in the classic film Almost Famous (2000), written & directed by Cameron Crowe. This video is a compilation of Hoffman’s scenes with William (Patrick Fugit), a stand-in for Crowe, who became a music critic for Rolling Stone when he was 15. These scenes are searing and true. If you’re uncool, you’ll understand.

Watch this fun deleted scene from the classic film Almost Famous. Frances McDormand’s face is a wonder to watch. 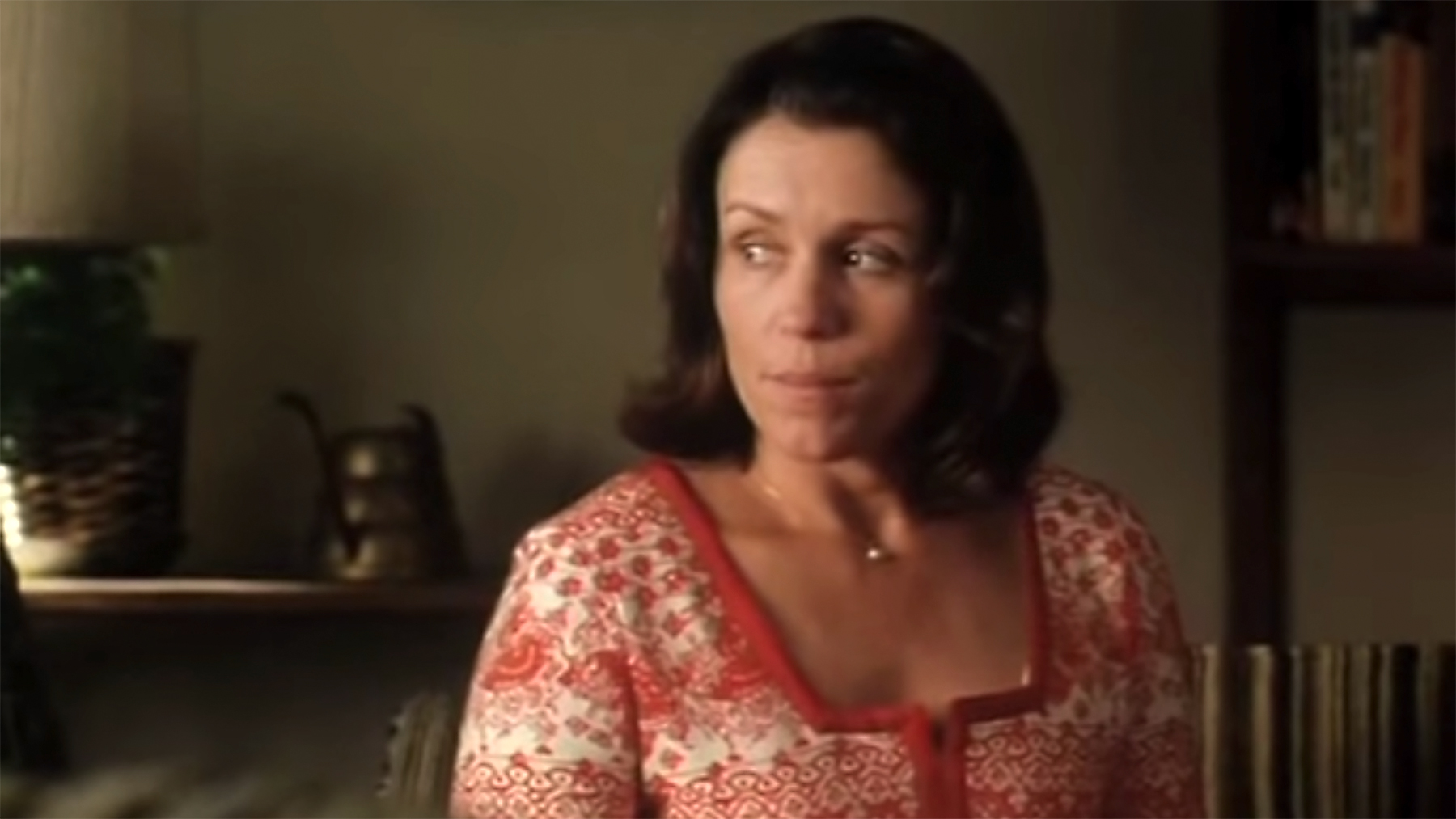 Flashback: Frances McDormand Cringes to ‘Stairway to Heaven’ in ‘Almost Famous’ Deleted Scene
On the heels of her third win for Best Actress, we revisit a role she should have won an Oscar for

Sony struck a deal to bring their future films (and, it seems, their catalog) to Disney+ & Hulu! 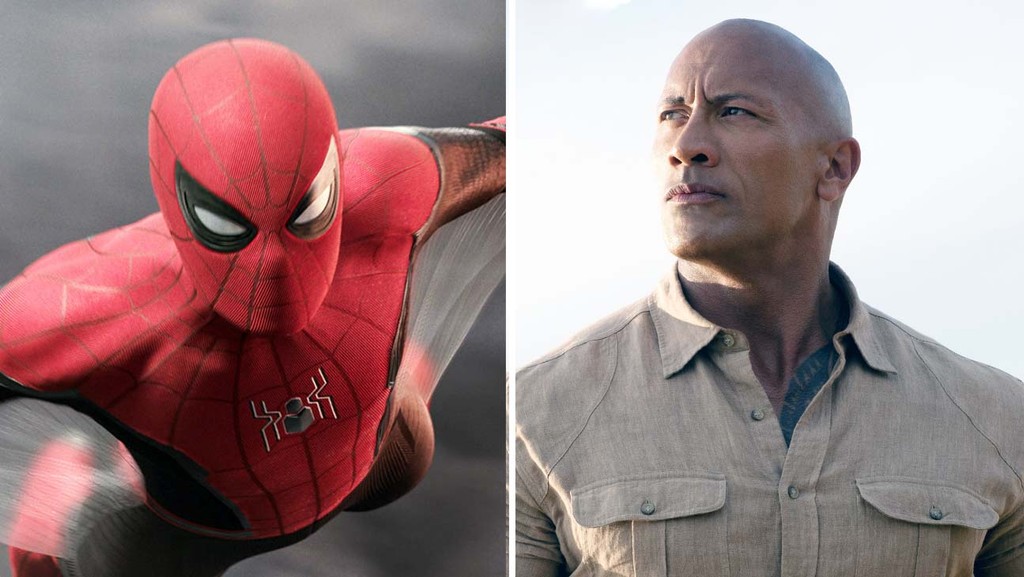 30 Years of Silence | Esquire | MARCH 2021
The Silence of the Lambs changed HOW WE LOOK AT HORROR FILMS—but it almost wasn’t made. On its 30th anniversary, Chris Nashawaty tells the story of its near demise, and ultimate resurrection, on the way to becoming the greatest blockbuster of the ’90s.

Wow, Joss Whedon & Geoff Johns are real asshats. I’ve heard rumblings about Whedon for a while (on Buffy, Firefly, Avengers), but not about Johns, who started out as a comic book writer. (He’s still one today.) 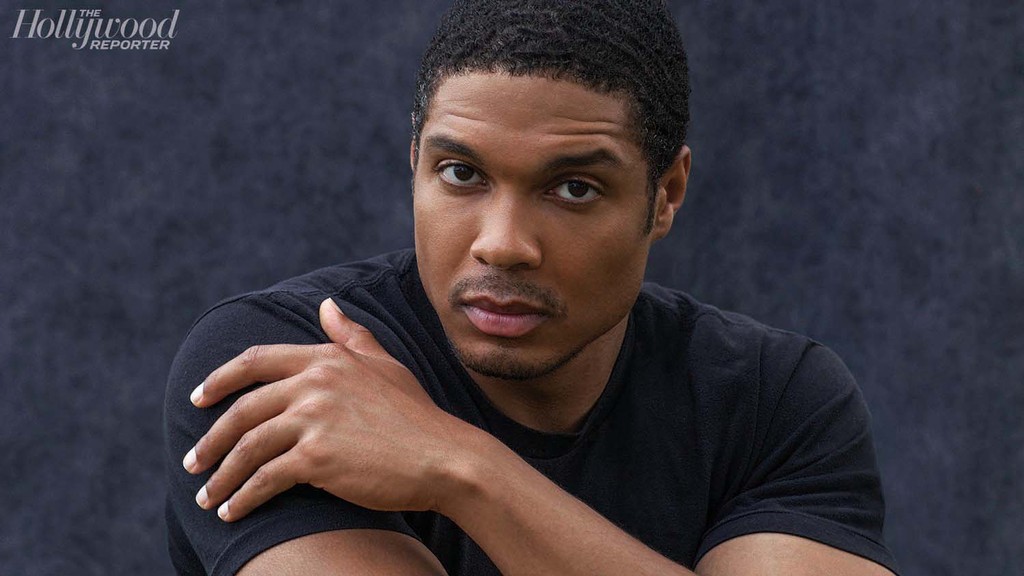 Ray Fisher Opens Up About ‘Justice League,’ Joss Whedon and Warners: “I Don’t Believe Some of These People Are Fit for Leadership”
Over the past year, the actor has assailed the filmmaker and studio in harsh-but-cryptic tweets for what he says was racist and inappropriate conduct: “I’m not so indebted to Hollywood that I haven’t been willing to put myself out there.”