The Rolling Stones have been part of my life since I was 12. That was when I lost my innocence: when I heard Mick bemoan his lack of satisfaction. And behind Mick’s bluesy bark and the push-pull of Keith & Brian (or Keith & Mick Taylor…or Keith & Ronnie) was the steady hand of Charlie Watts. Watch the concert videos, and it would appear the man is bored and barely playing, but close your eyes and listen to his jazz inflections, his anchored R&B rumble. Listen to how he follows Keith (rather than the other way around). Charlie was the bedrock of the Rolling Stones. It is a poorer world without him. Rest in peace, Charlie, one of the GREATEST drummers EVER. 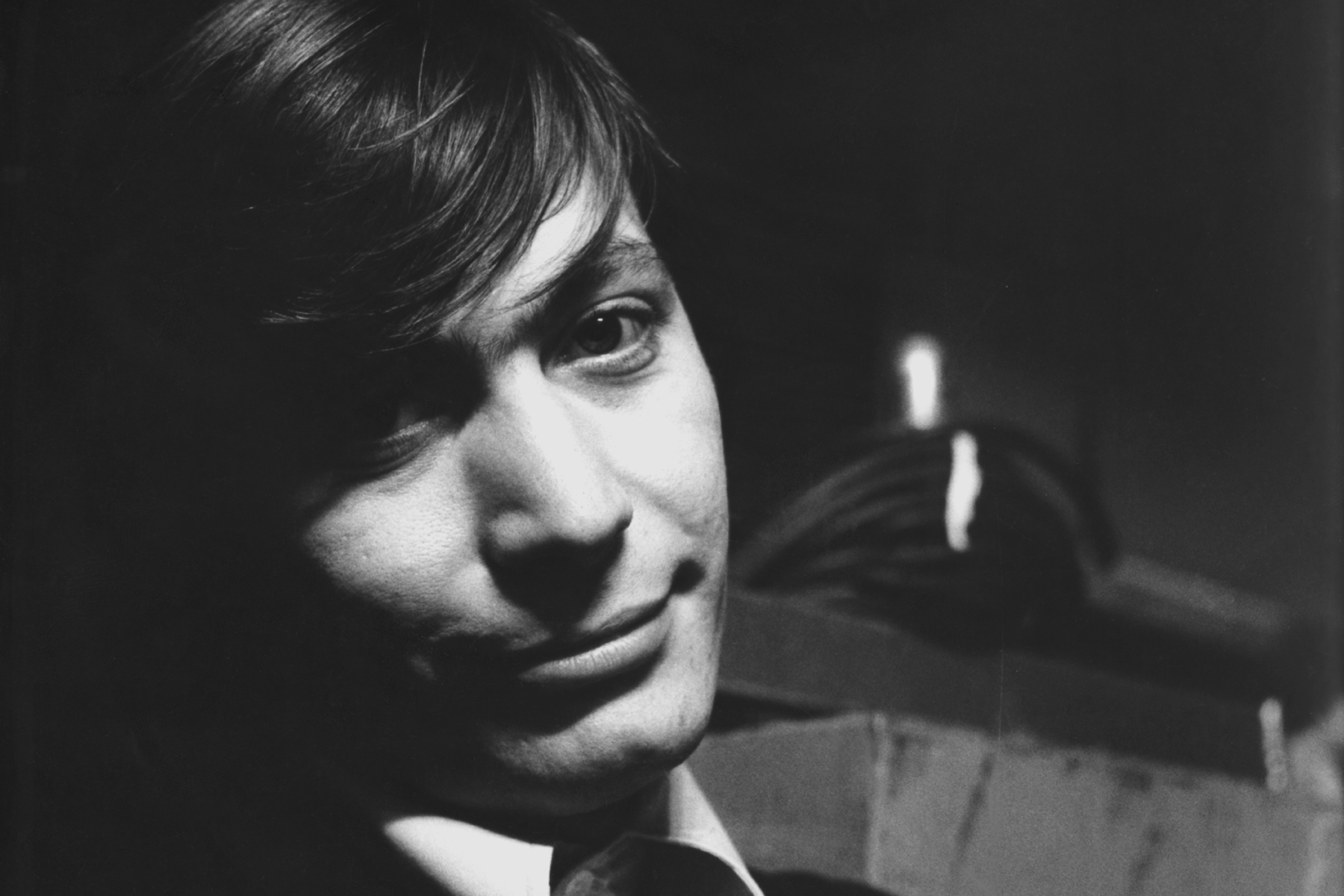 Charlie Watts, the Rolling Stones’ Drummer and Inimitable Backbone, Dead at 80
Rock & roll legend “passed away peacefully in a London hospital earlier [Tuesday] surrounded by his family,” according to publicist