It was that voice, the vibrato that could be joyful and sorrowful in the same song, sometimes in the same verse. My favorite song of all time is the Ronettes’ “Be My Baby,” a song where the pounding drums of the intro belie the tenderness and the need of Ronnie Spector’s vocals. Framed by Phil Spector’s Wall of Sound, Ronnie’s voice fought against it until the chorus, where she gives into the excess that she so clearly doesn’t need and implores you to “be my little baby.” Watch the opening of Martin Scorsese’s film Mean Streets and suddenly Ronnie is struggling to be heard, much like Harvey Keitel’s low level mobster, Charlie, and her voice appears to take on some grit, even danger.

If Ronnie had only sung “Be My Baby,” she’d be revered. But there was “Walking in the Rain,” “(The Best Part of) Breakin’ Up,” “Baby I Love You,” and more. The Ronettes were probably the greatest of the girl groups (only the Supremes climbed to such heights), and Ronnie Spector was a true American voice, shouting to us and reminding us of a time when music could be both sweet and startling. 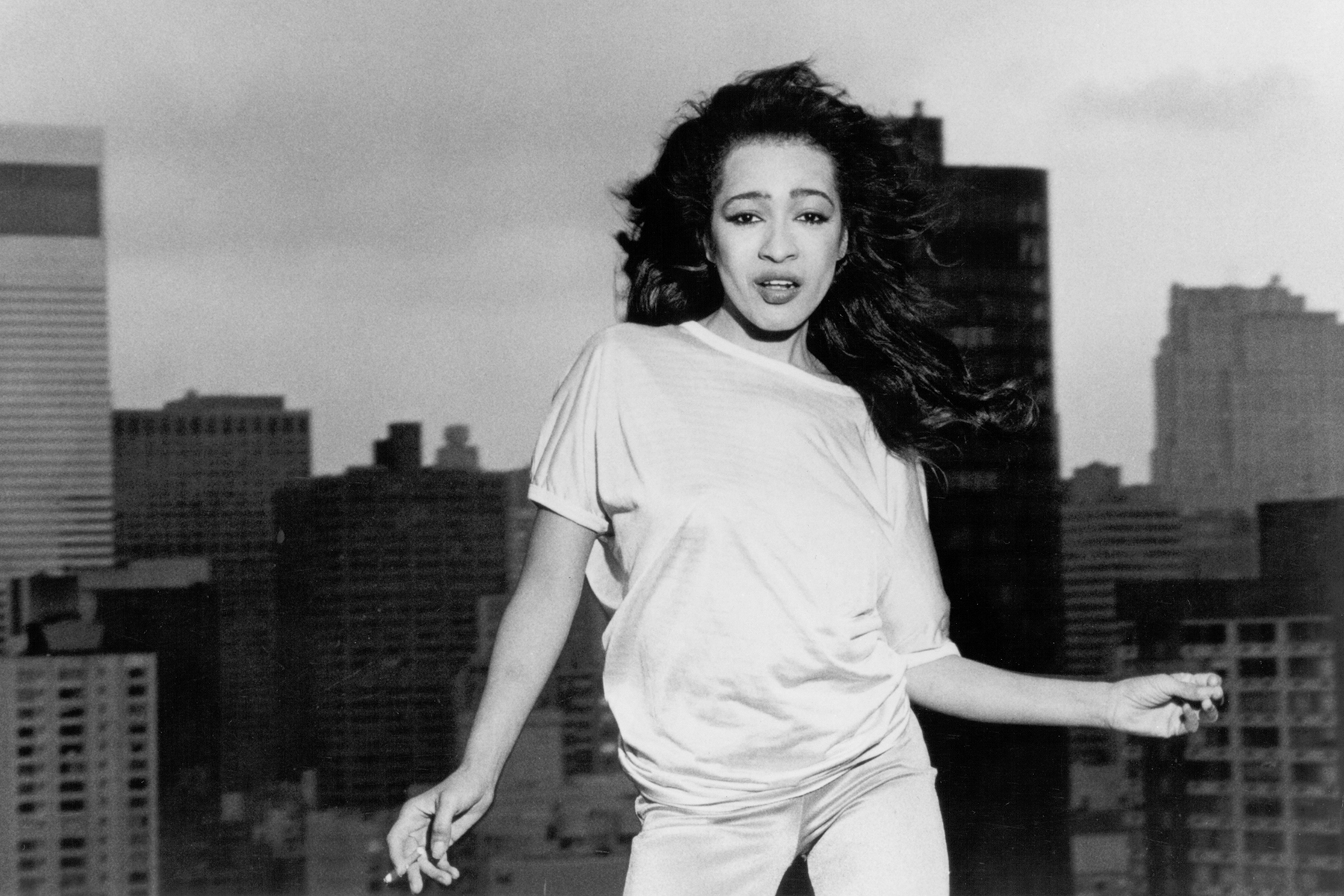 Ronnie Spector, Beloved Ronettes Singer, Dead at 78
“Her joyful sound, playful nature and magical presence will live on in all who knew, heard or saw her,” her family said of “Be My Baby” and “Walking in the Rain” vocalist…