My new book, The Distant Sound of Boiling Tea, is available NOW!
(Description is below. Published by Silk Raven Press)

Right now, the book is only $10 on this web site! (Description is below.)

It’s also available for the Kindle (which you can order from this site).

You can also find the book and the Kindle version on Amazon as well.

Barnes and Noble’s web site carries the book too.

But at the moment, the book is cheaper on this web site!

THE DISTANT SOUND OF BOILING TEA

Ever notice how the whistle of a boiling tea kettle sounds like a scream?

A screenplay without a film, The Distant Sound of Boiling Tea is the story of two emotionally adrift women and the preyed upon young boy between them.

Ruth St. Clair struggles with indifference as a wife and mother. Her husband Phil is a violent alcoholic, but instead of divorcing him, she pursues a seminarian who is nearing his ordination. Ruth feels herself going through the motions in raising her fifteen-year-old son Danny, yet she is surprised to discover that he has become a stranger.

Lisa Ann Kavanagh is truly lost. A high school teacher newly separated from her husband, a man twenty years her senior, Lisa Ann does what she thinks is expected of her in an attempt to find a foothold, but nothing seems right until she falls for one of her students: Danny St. Clair.

What transpires sends the two women hurtling towards each other. Neither makes much of Phil’s growing obsession for the teacher. As light is shown into the darkest corners, Danny’s victimhood is called into question, and Phil, who believes Lisa Ann chose his son over him, begins to plot his revenge through a haze of whisky fumes and stripper glitter. 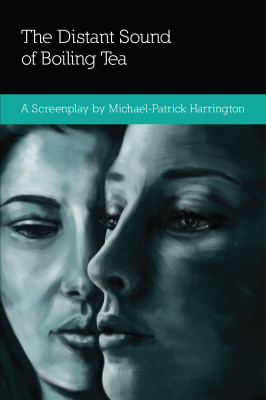