The Best Novels of the 19th Century

Note: these are all novels written in the English language—foreign languages may come later

Note#3: no more than one work by an author 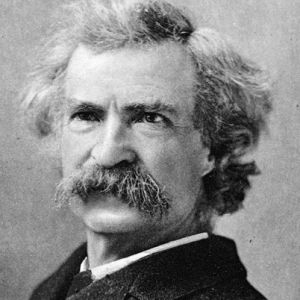