This will confirm that I have no significant other and no children (who might enjoy the festival). It’s just me and Duke, and he’s in it for the cookies.

PS This is the CORRECT viewing order.

Feel free to celebrate in your home!
Popcorn is not optional. 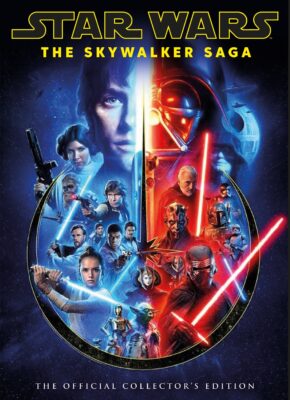