RIP William Hurt…I first discovered him in the films Altered States, Body Heat, and The Big Chill, and he rarely disappointed. Whether he was playing an exaggerated Philadelphia mob boss in A History of Violence or a pedophile in Kiss of the Spider Woman, his acting was so natural, it appeared effortless. He will be sorely missed. 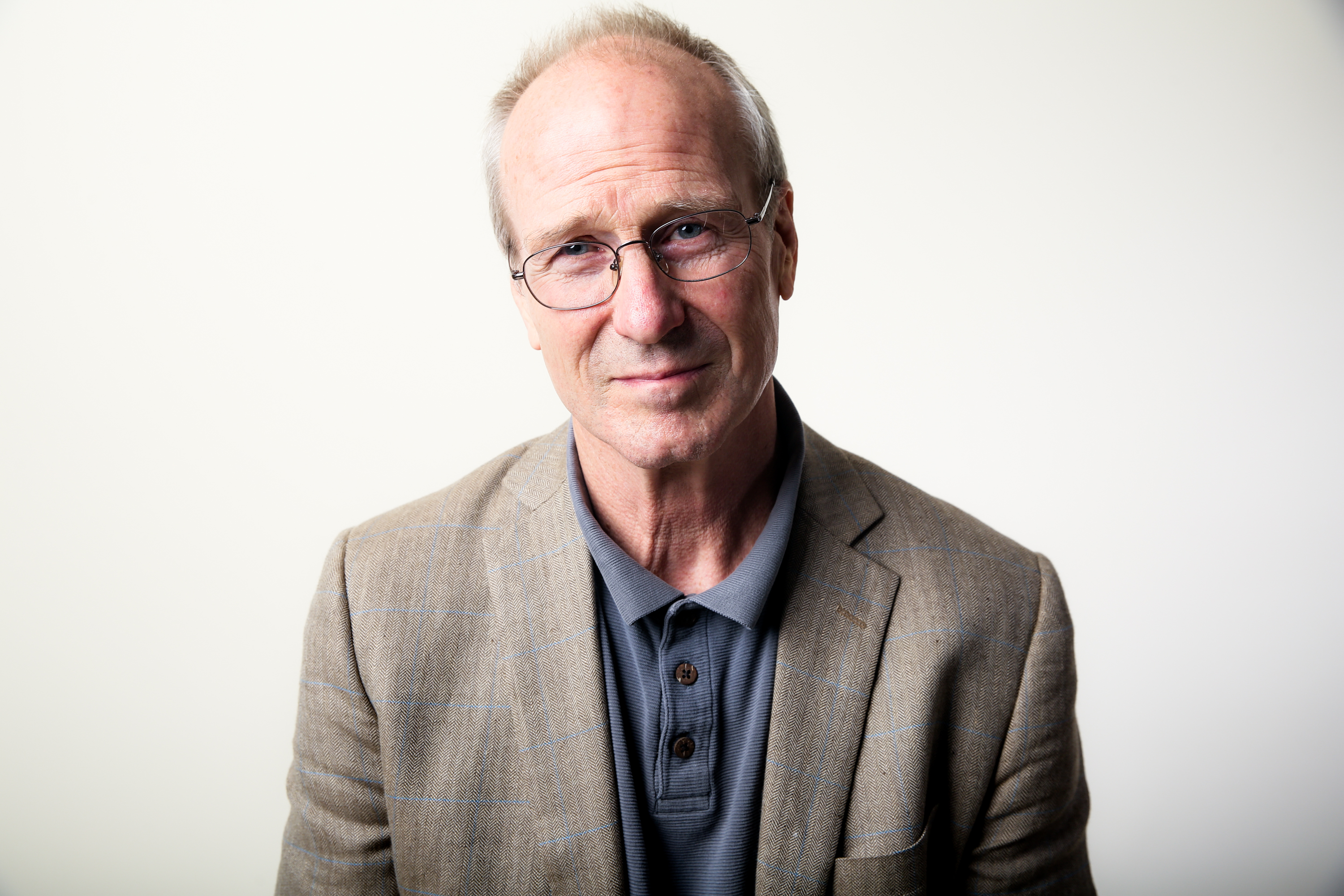