But of course…the same racists & Trumpers who attacked Star Wars for having people of color in the cast are back because they don’t like a Black elf.

And don’t tell me it’s because Professor Tolkien described them as FAIR and wise.
Because this sad excuse for a “Middle-Earth” series is nothing more than Amazon’s attempt to create their own Game of Thrones using Tolkien’s legendarium as its base. Tolkien fanatics beware. This mildly entertaining program is as disrespectful and blasphemous as Peter Jackson’s Hobbit cash cow. You don’t have to be respectful of every word. Directors and screenwriters are artists too. Jackson created masterpieces with his Lord of the Rings films. (This was before Jackson & Warner Bros. got greedy with The Hobbit, turning a roughly 300 page book into 3 three hour movies…just like they did for LOTR, but that book is almost 1,200 pages.) But Amazon shouldn’t pretend that they’re making a TV series about the astounding world that Tolkien created. They just came up with their own characters and situations, as if there weren’t enough already there. Yes, yes, they only had the rights to the LOTR and its appendices. (Thank god the Tolkien family would never sell the film rights to The Silmarillion!) But they could have easily just started their own fantasy TV series. It’s all about the almighty buck. The sad thing is that some younger viewers who haven’t read the books will think this is what Tolkien’s work is all about. 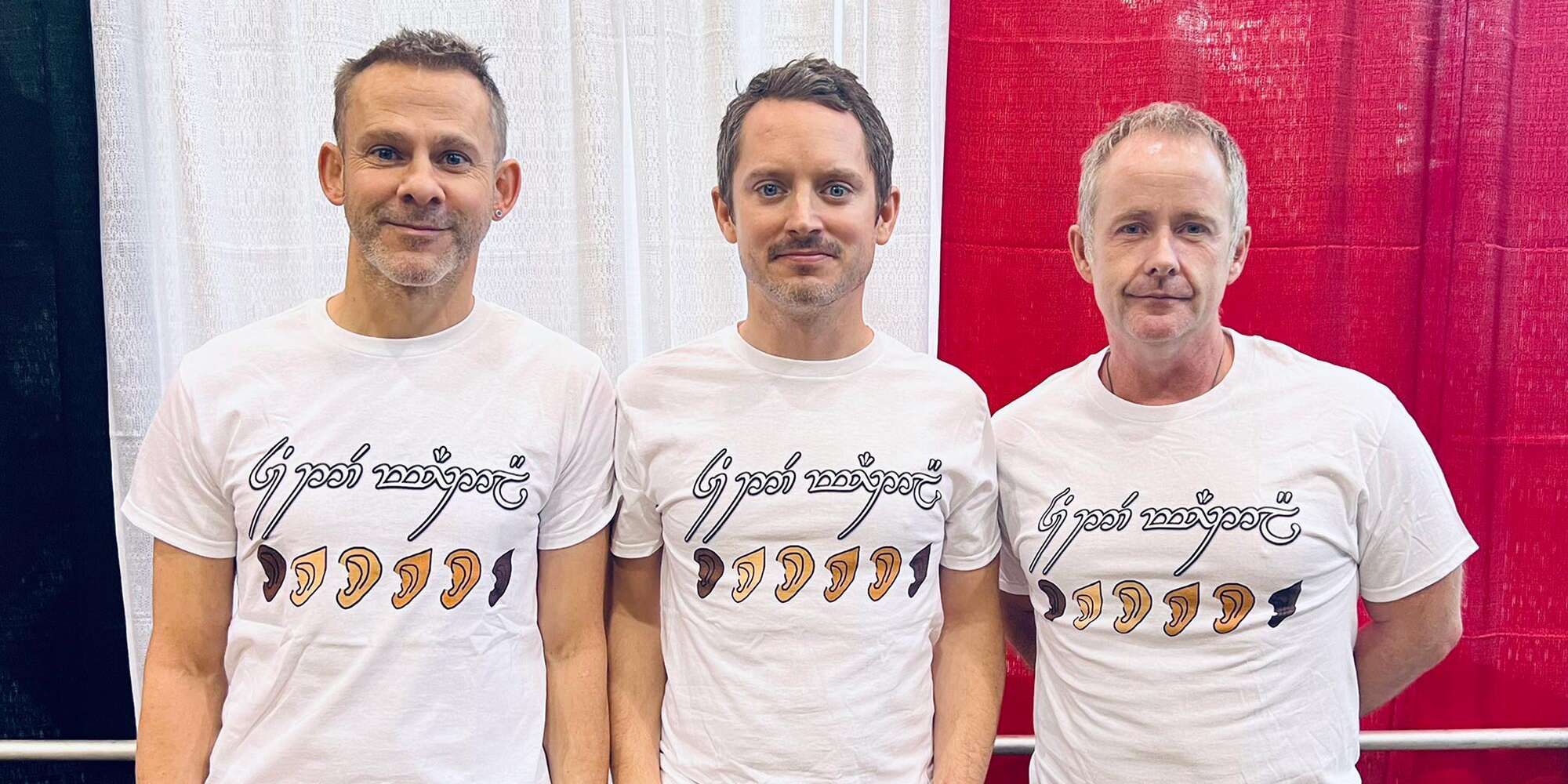 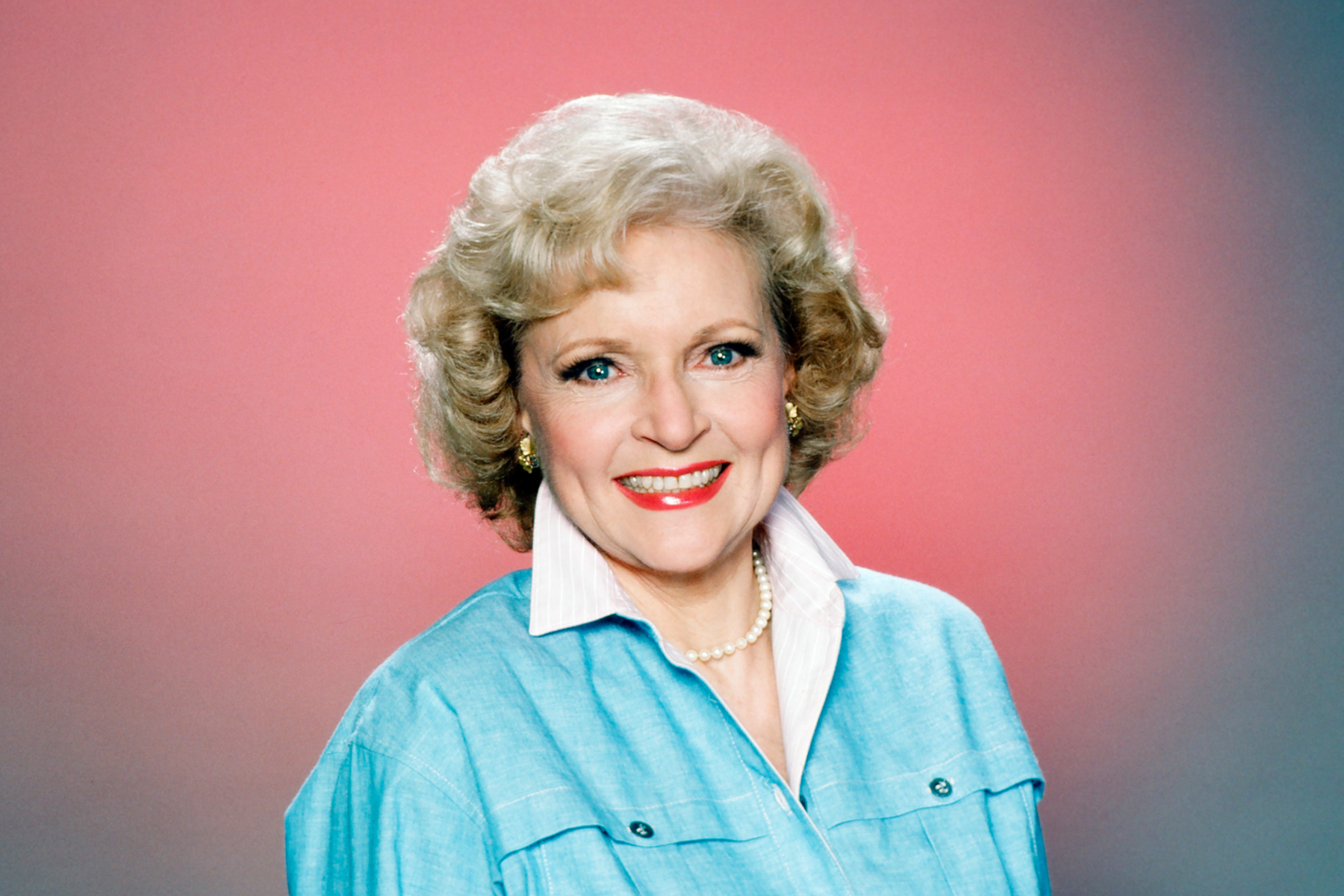 Beloved TV Icon Betty White Dead on the Cusp of 100th Birthday
White was set to turn 100 years old on Jan. 17, and the actress was set to celebrate the milestone with a special movie event

Starting with Blade in 1998 and going up to Hawkeye and Spider-Man: No Way Home (both 2021), this video from ALL THE TRAILERS has every live-action Marvel trailer, from both movies and television.

4 hours long! The quality of the trailers is kind of rough for the earlier releases, but it gets way better after that! For television series, there is a a trailer for every season.

RIP Norm MacDonald, one of the greats to come from Saturday Night Live. 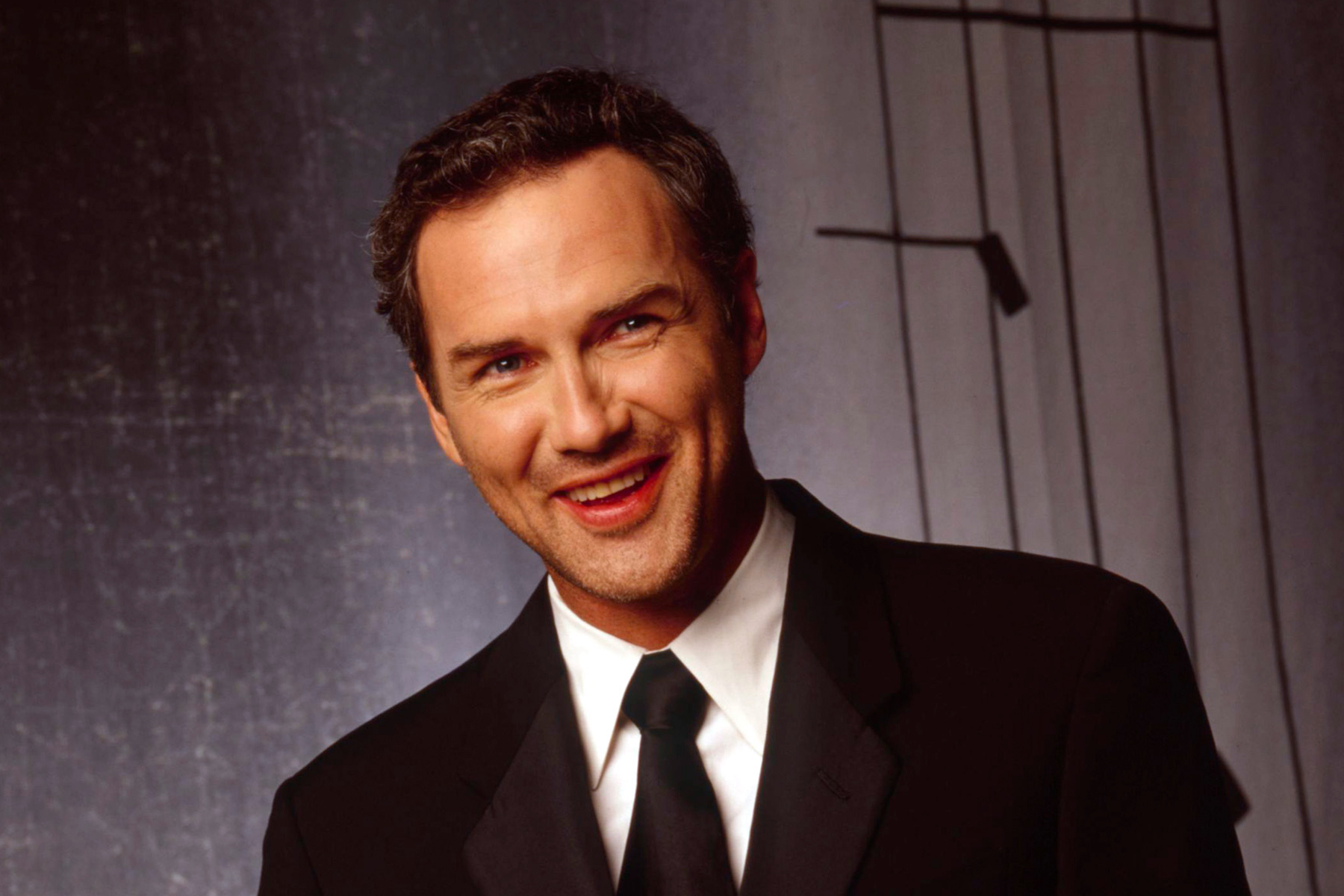 Norm Macdonald, Stand-Up and ‘Saturday Night Live’ Star, Dead at 61
Comedian had been privately battling cancer for nearly a decade 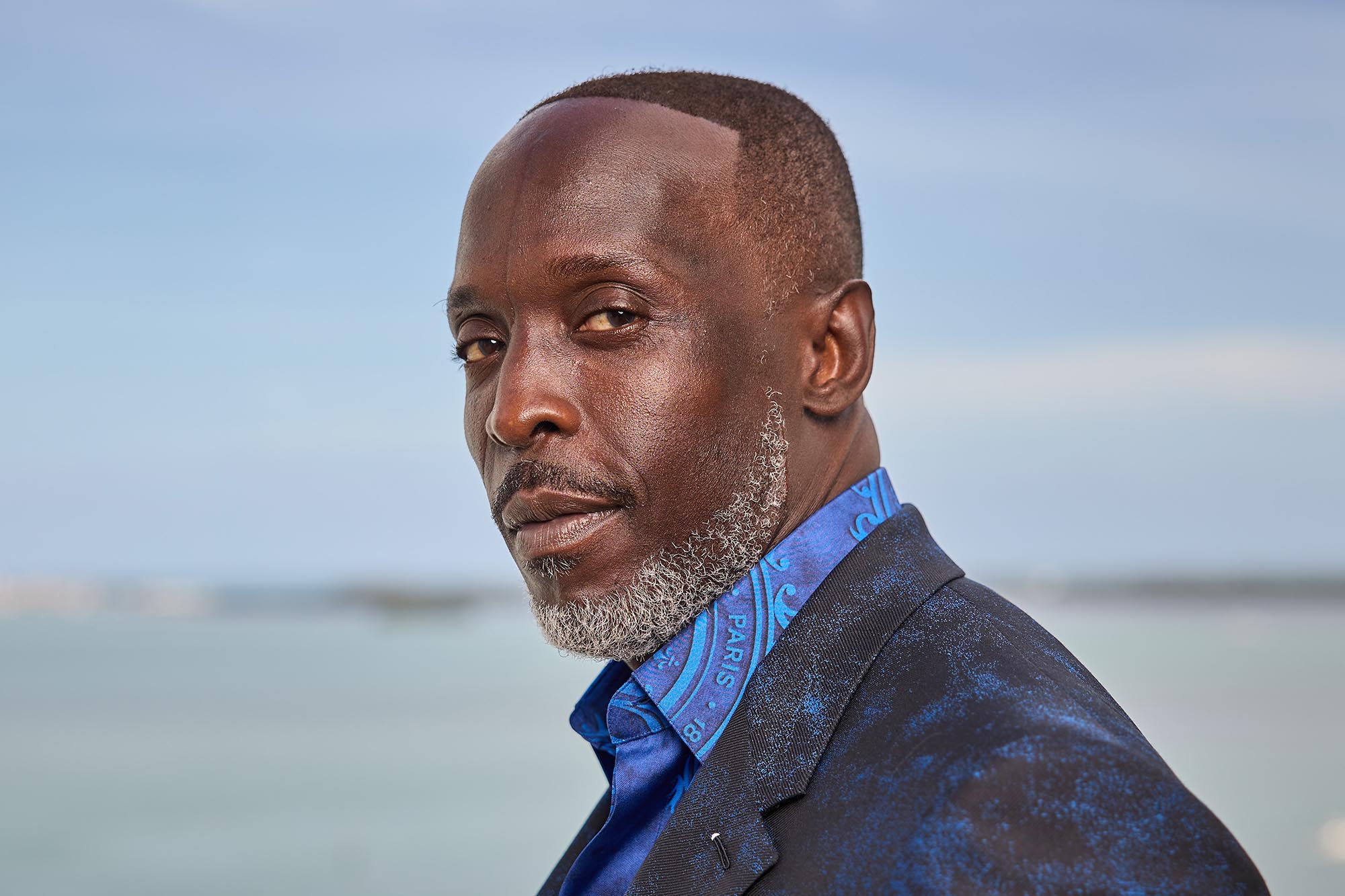 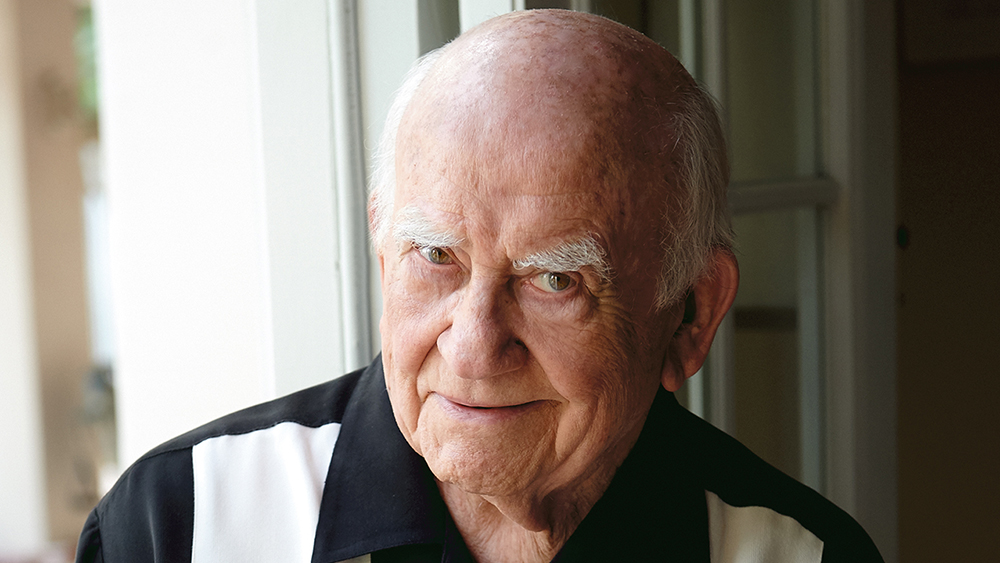 Dexter is coming back!

Watch Bill Hader & Kristen Wiig try not to break while they “interview” Tay Tay in an SNL sketch.