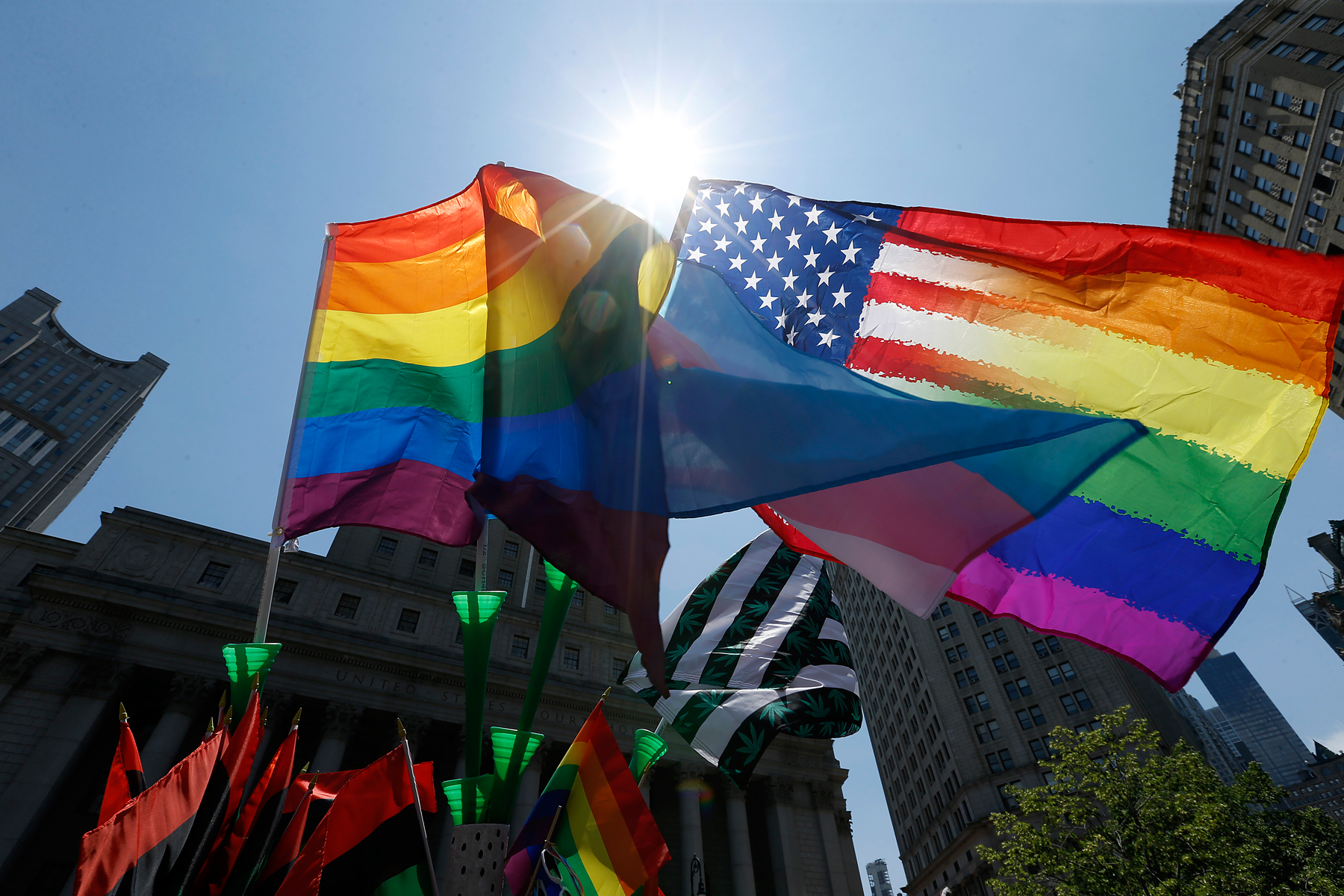 House Democrats Introduce Sweeping Expansion of LGBTQ Civil Rights
The Equality Act, which would expand federal legal protections for LGBTQ people, will come to the House floor next week 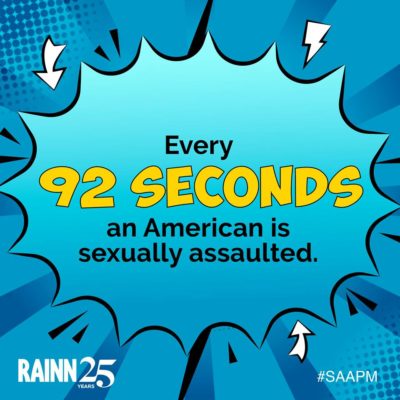 I NEED YOUR HELP!

As of now, I have 9 sponsors and 15 page Likes for my 50 in 52 Project Reading Challenge fundraiser. My personal goal by the 3rd book was 10 sponsors.

To sponsor me, click HERE. I challenged myself to read 50 books in 1 year to benefit RAINN. You can sponsor me by pledging any $ amount you like per book read—and you don’t have to pay until after 6/1/19.

This is a GREAT cause—all proceeds benefit RAINN.org (RAPE, ABUSE, INCEST NATIONAL NETWORK), an organization that helps those whose voices are often silenced or ignored.

If you get a chance, could you please accept my invitation and Like my 50 in 52 Facebook page? Thank you! 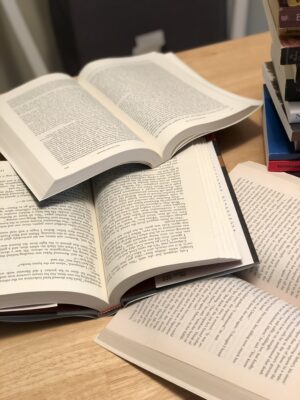 A war on Christmas? Nope! Let a lexicographer explain…